“Nora Graham’s Maddalena could have stepped right out of Bizet’s Carmen, as she sung with a lush, dark tone throughout her many duets and recitativo sections." -The Boston Musical Intelligencer 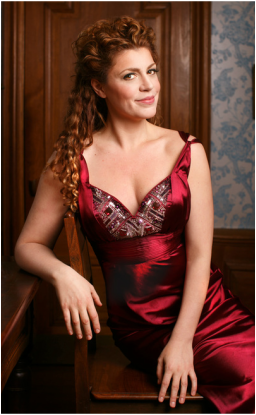 A champion of new opera, Nora completed a successful run with the Alamo City Opera as Isabela in “La hija de Rappaccini,” having previously performed the opera with the Gotham Chamber Opera in NYC and Los Angeles, as well as recent performances with Beth Morrison Production's  "PROTOTYPE FESTIVAL" in New York City, as Fury 3 in the world premier of “Rev. 23,” which debuted in Boston in late 2017.